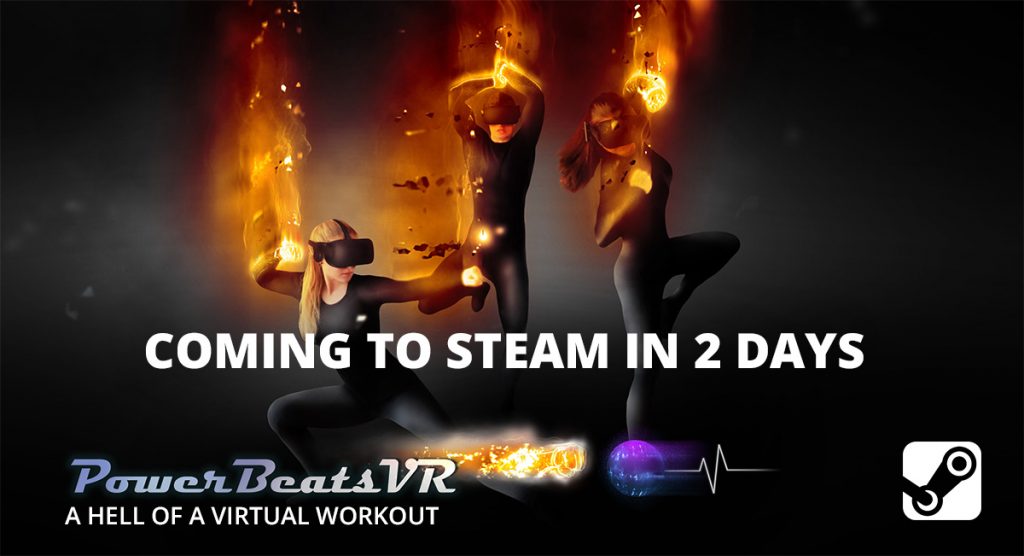 Hey everyone, it's getting exciting! Two more days and PowerBeatsVR will be available on Steam Early Access. We've worked on the entire weekend to prepare for the launch, fix the last known bugs, and add more content for you. Now it's time for final testing and we are ready to go. As a little 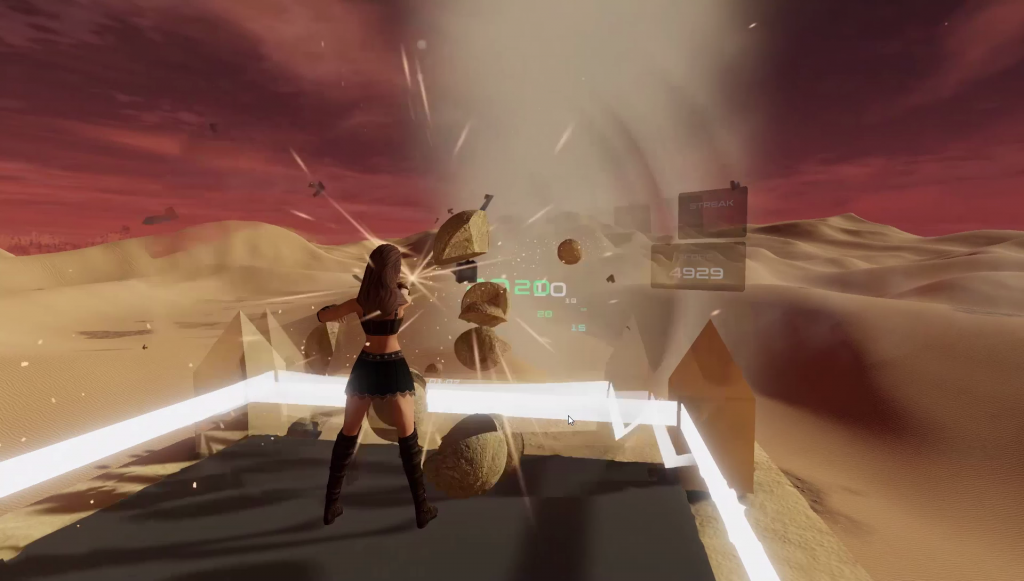 PowerBeatsVR Gets an Avatar Spectator Mode

Hey everyone,just a short development update: We have implemented not only an FPV spectator with a wider field of view but also an avatar mode, where your movements are mapped onto an in-game character. Check out the video below, if you want to see the result. Currently, we have a specific avatar 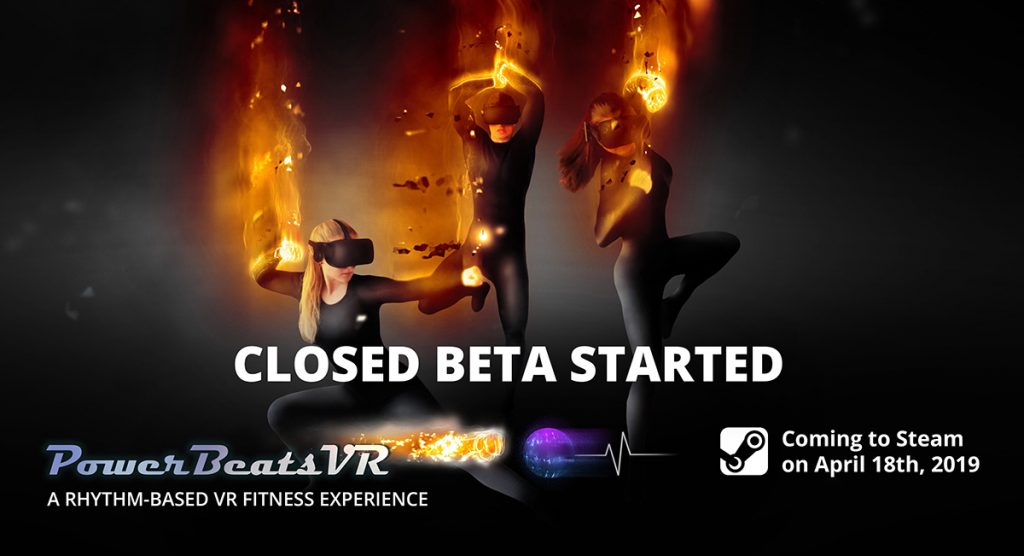 Hey everyone,thanks for supporting us during the last months. We are now in the final phase of development and are looking for motivated beta testers. Interested in some of the limited spots of our closed beta and in helping us finding bugs and improving the game in the next few weeks till release? 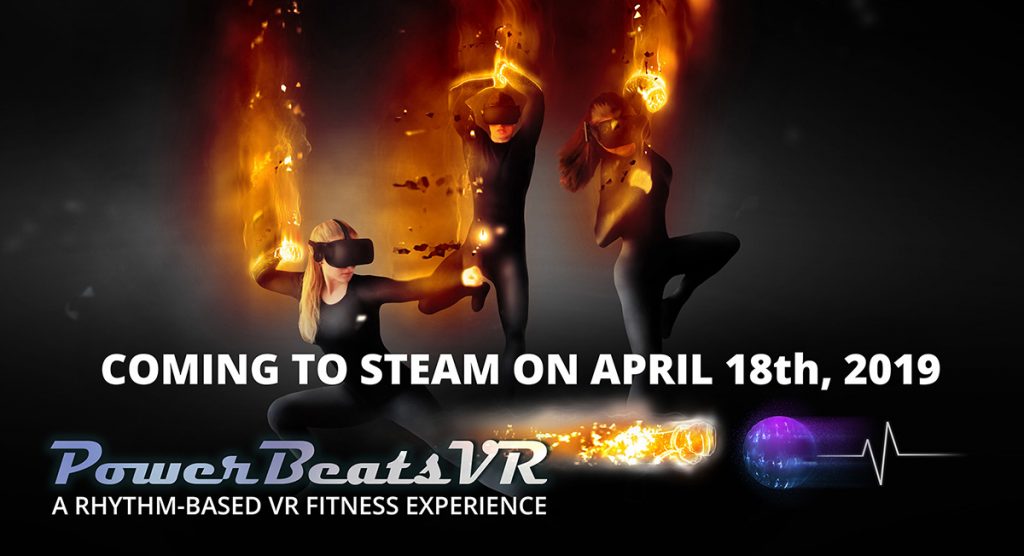 SUIT UP! PowerBeatsVR launches on April 18th on Steam!Dear VR gamers,today we want to share the very exciting news with you all. We have finally decided on a release date. If you haven't seen it already, it is April 18th, 2019. On this date, we will release PowerBeatsVR on Steam Early 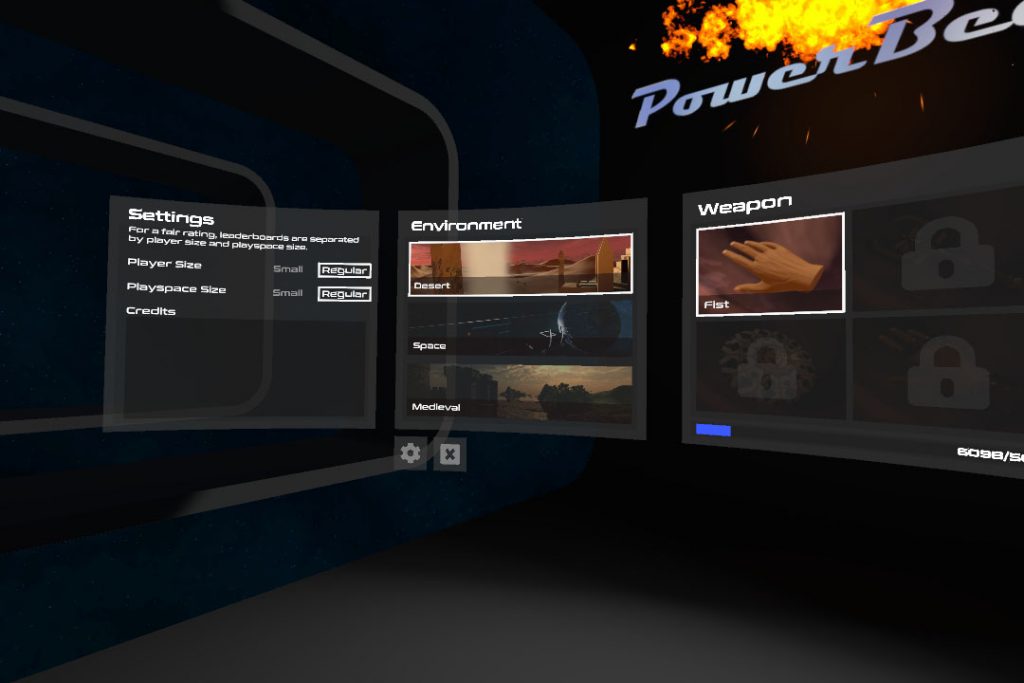 Dear VR gamers, we are super stoked to bring you one of our last development updates before our Early Access Release on April 18th. We are making great steps towards a VR product we would love to share with you. But we still have to pour some sweat (mostly while playtesting) and effort into 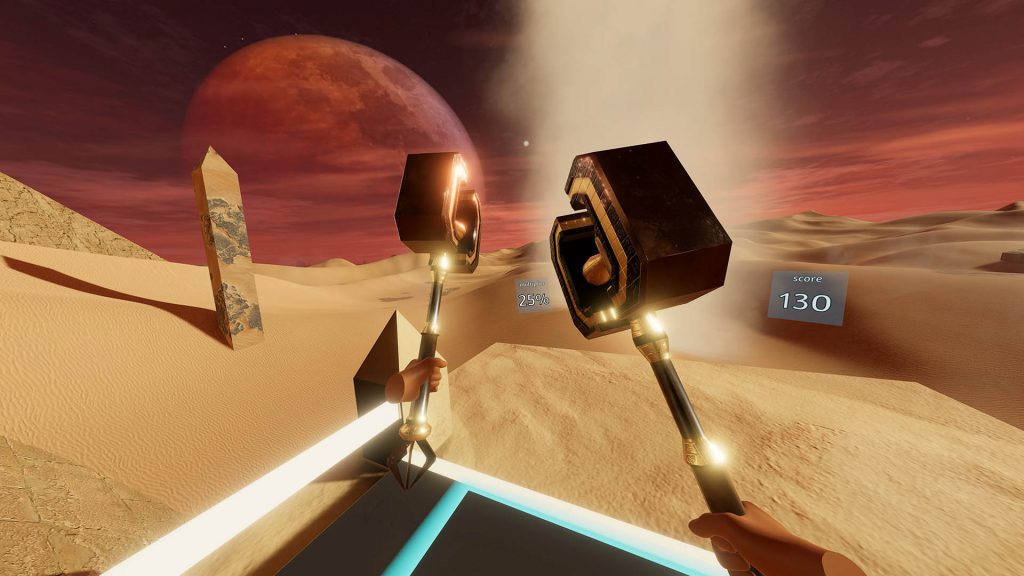 It has been a while since we have shown the latest development stage of PowerBeatsVR. But now we are pleased to share a little teaser of the cool stuff we have been doing lately!First of all, we have heavily improved our first space scene and added two more environments: a wasteland scene and one

We use cookies to ensure you the best experience on our website. If you continue to use this site, we assume you are happy with it.OkNoRead more