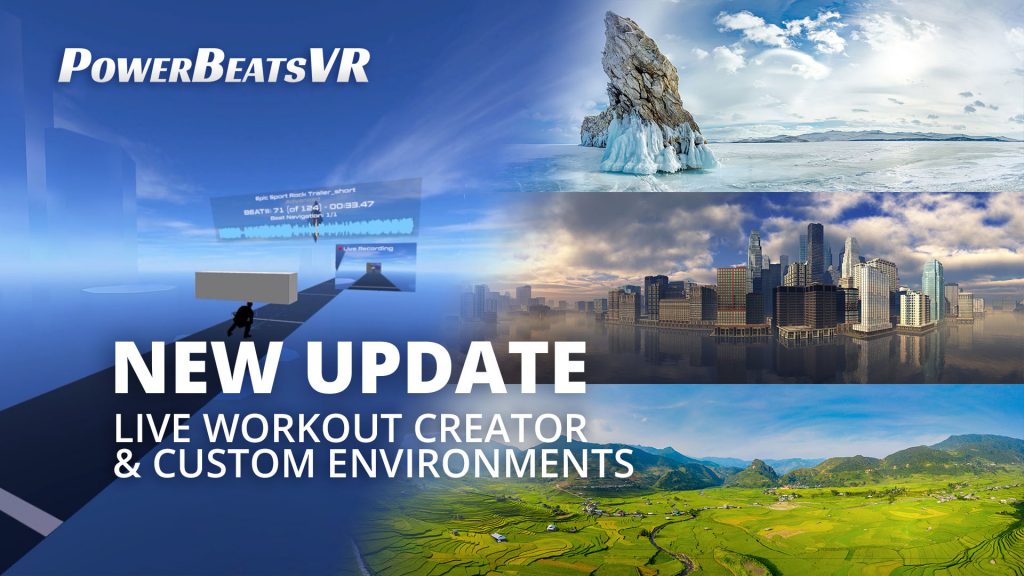 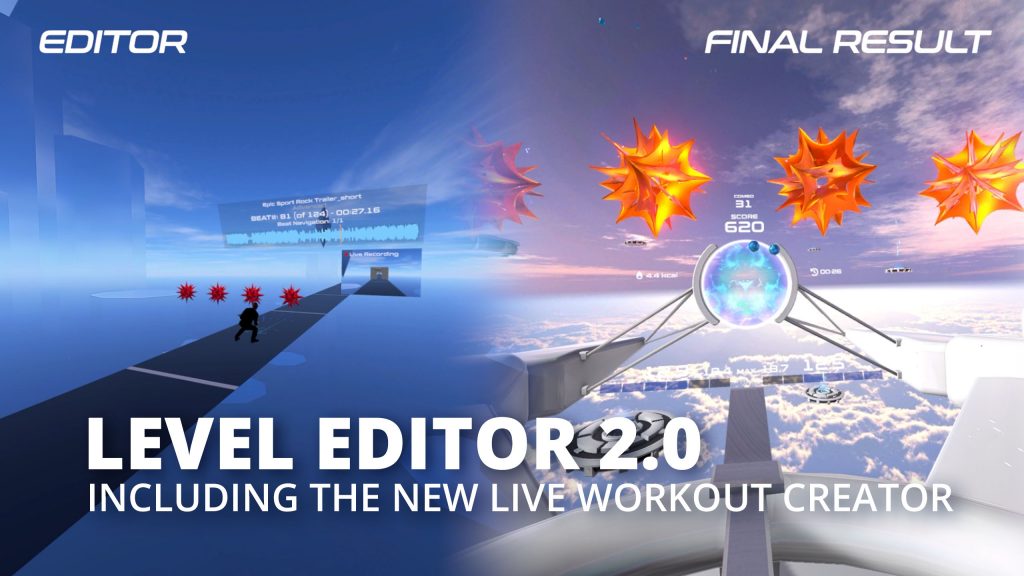 PowerBeatsVR Level Editor 2.0 – Now With Live Recording Feature With the PowerBeatsVR level editor, you can map workouts to your own music from the comfort of VR and see directly how they are going to be.  With the new live recording feature, workout creation has never been easier in a VR 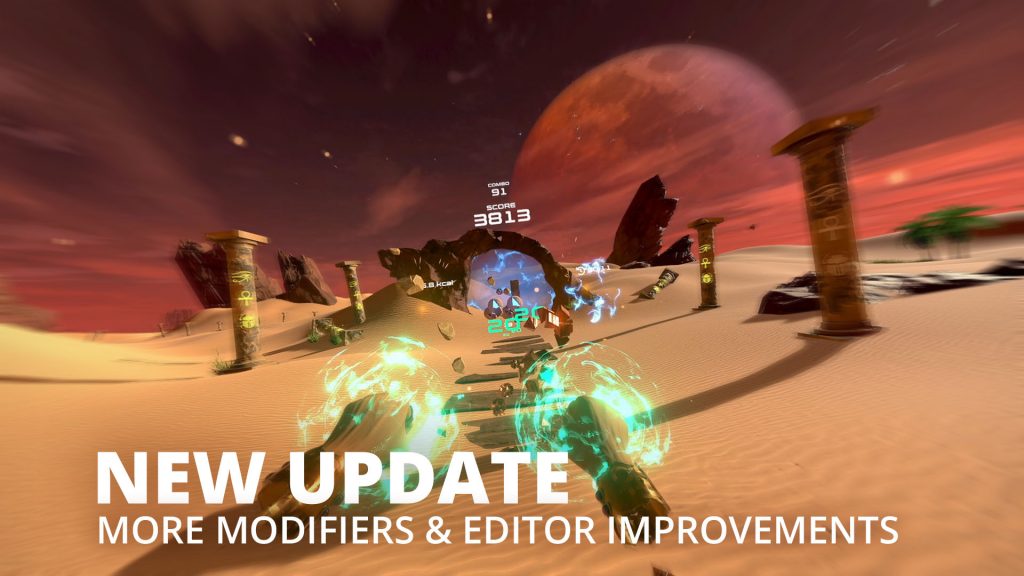 New Update: "No Double Balls" & "No Streams Modifier + Editor Improvements February 28, 2022 Dear community, we've just released another update that addresses some of your most pressing requests in the form of some new modifiers: “No Double Balls”: You prefer a more boxing-style workout 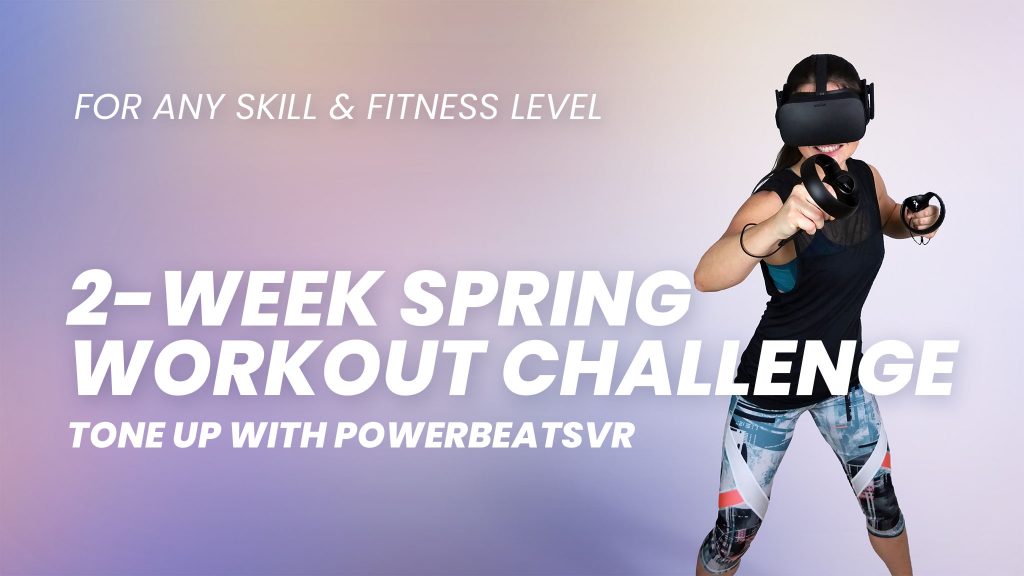 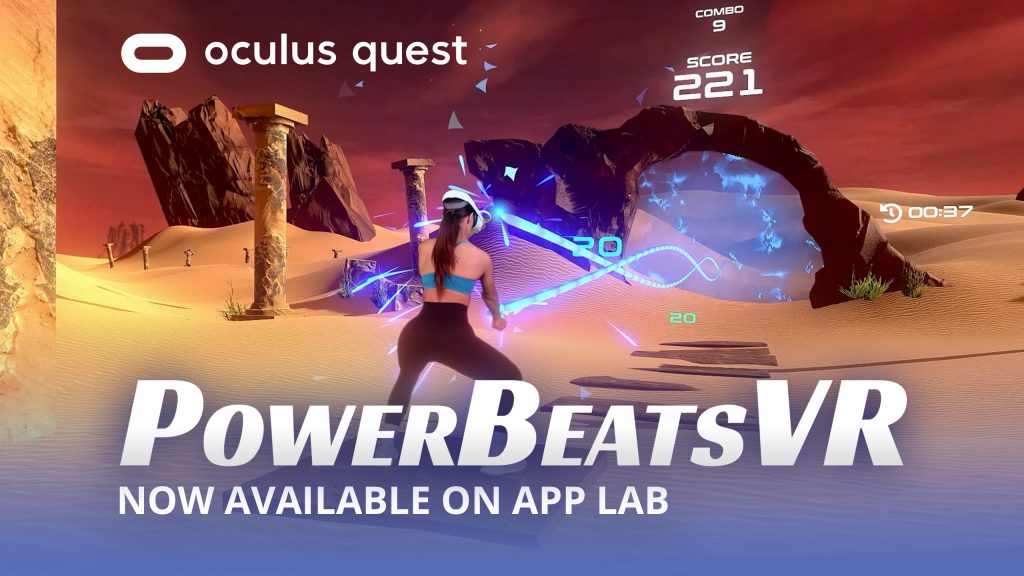 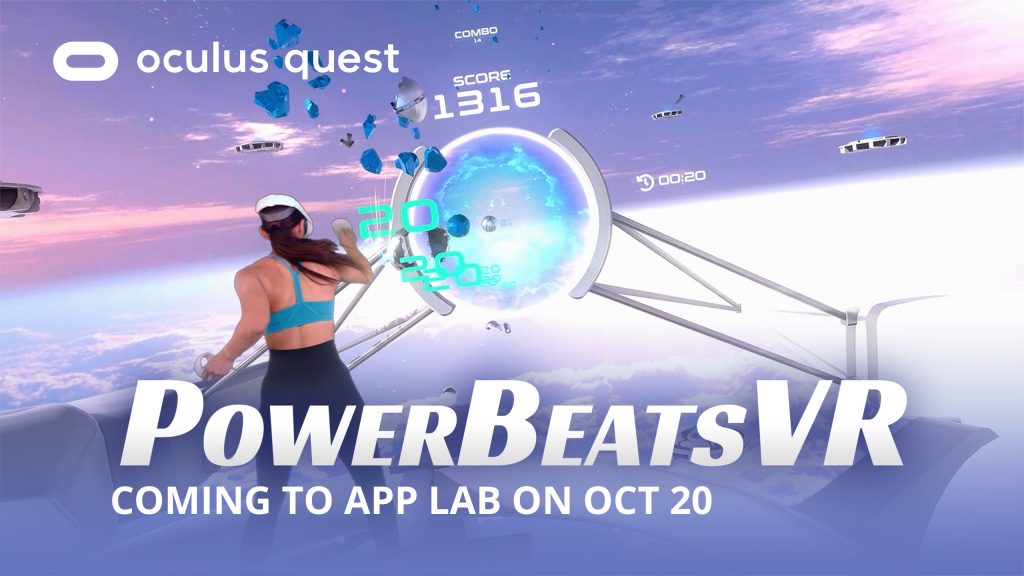 PowerBeatsVR is Coming to Oculus Quest App Lab on October 20

PowerBeatsVR Is Coming To Oculus Quest APP LAb On October 20 September 21, 2021 Dear players! We have exciting news: PowerBeatsVR will come to Oculus Quest App Lab worldwide on October 20. We’ve been super busy the last few months to bring you a beautiful, well-polished, further enhanced, and