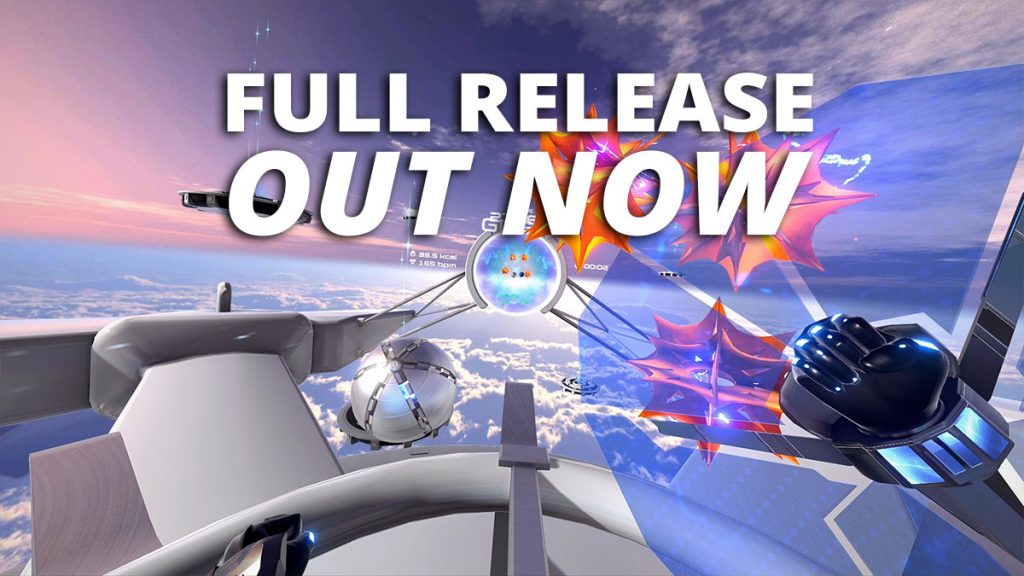 PowerBeatsVR FULL RELEASEIS NOW LIVE November 18, 2020Dear players! It’s done! We are super excited to announce that PowerBeatsVR has just made its full release with its largest update ever including a second music pack, a new environment, playlist support with shuffle, endurance, and endless 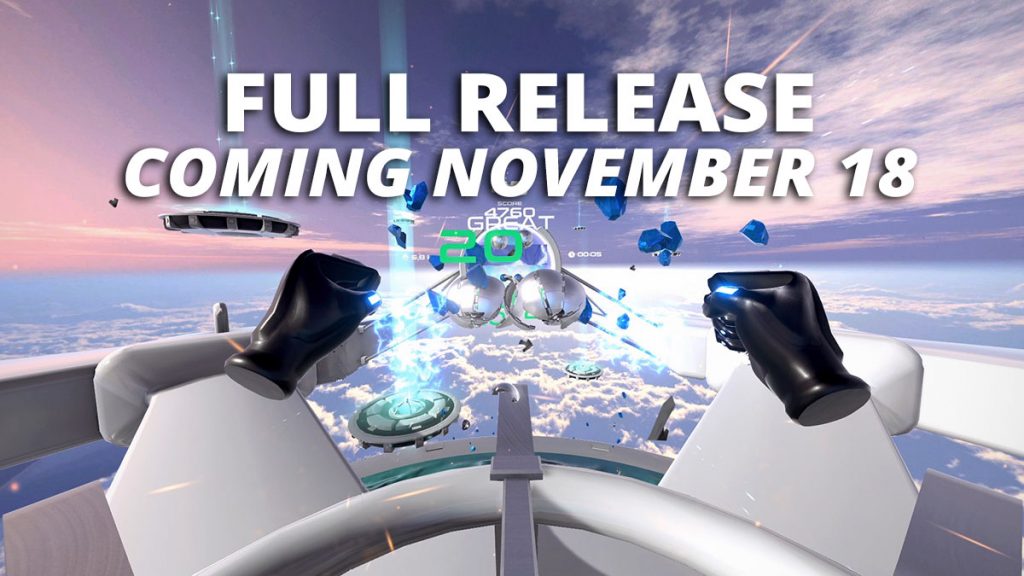 PowerBeatsVR FULL RELEASECOMING NOVEMBER 18 November 12, 2020Dear players!We are thrilled to announce that PowerBeatsVR is leaving Early Access on November 18 with a massive set of new features, including a second music pack with 12 songs, a new ‘Sky’ environment, playlist support with shuffle, 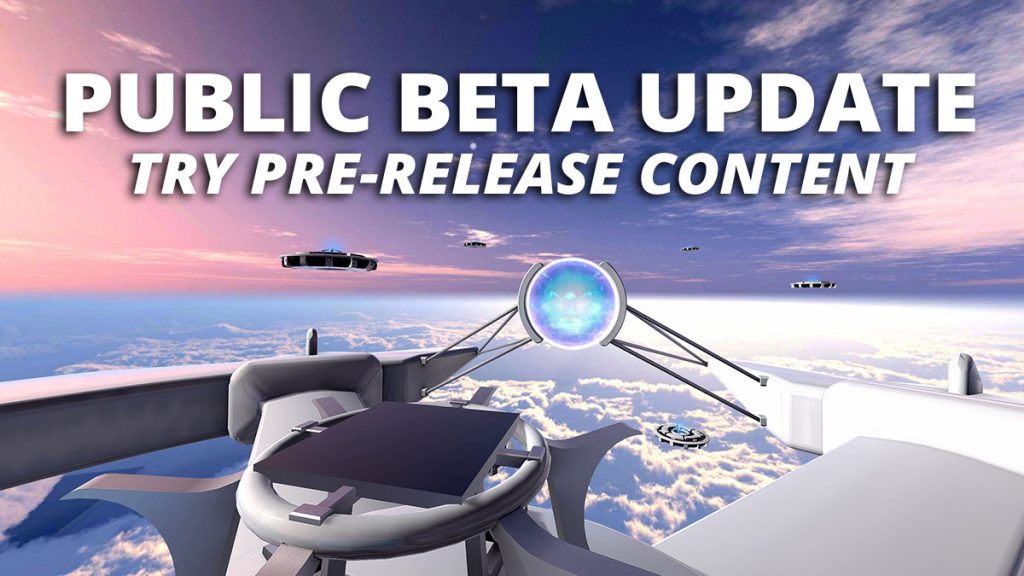 Public BETA Update: New Environment, 2nd Song Pack, and More August 7, 2020Dear players!The public beta channel just got another exciting update in preparation for the full release we are currently working on. Last time, we added the playlist feature. This time you can have a pre-release look at 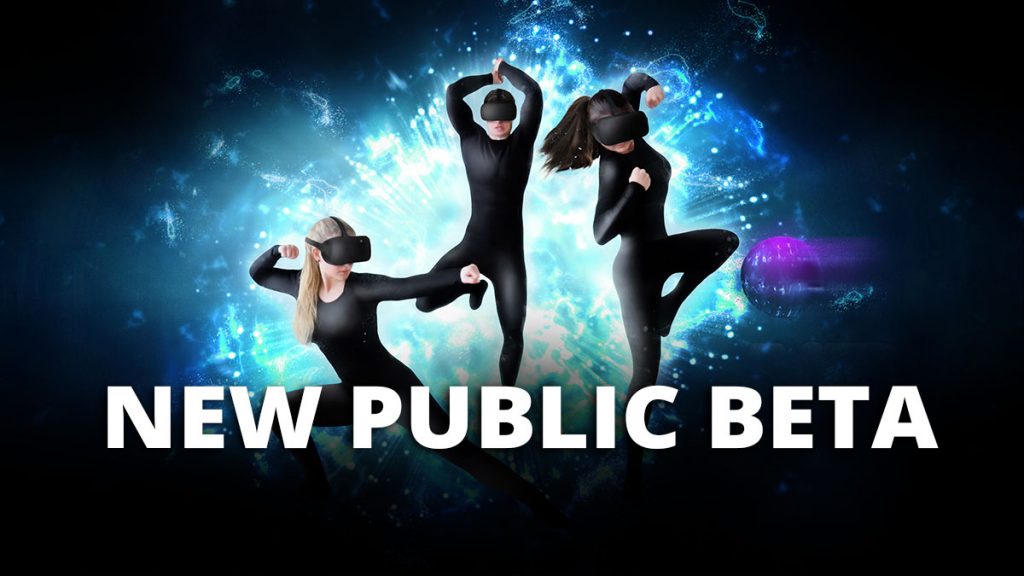 New Public Steam BETA Channel – Playlist Feature Included April 7, 2020Hey everyone!Our largest update ever is in the making and PowerBeatsVR is on its way to come out of Early Access! While we are grinding away at the game’s full release version, we opened up a beta branch on Steam where you 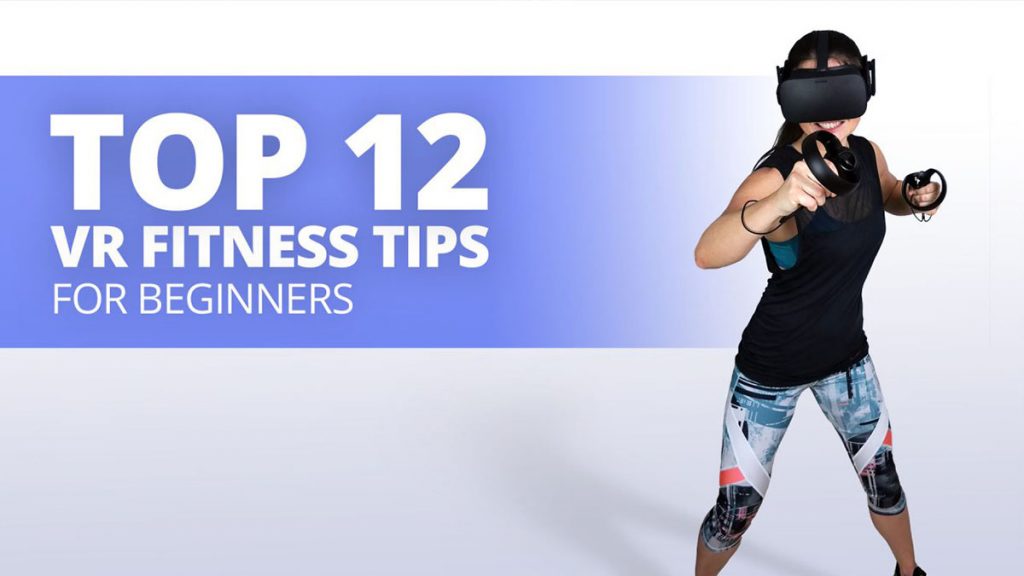 Top 12 VR Fitness Tips For Beginners in 2022 (Ultimate Guide) Thanks to VR you can now have great workouts and stay in shape without having to go to overcrowded gyms. By using virtual reality you can burn calories and have fun at the same time. VR fitness is the perfect solution for those who 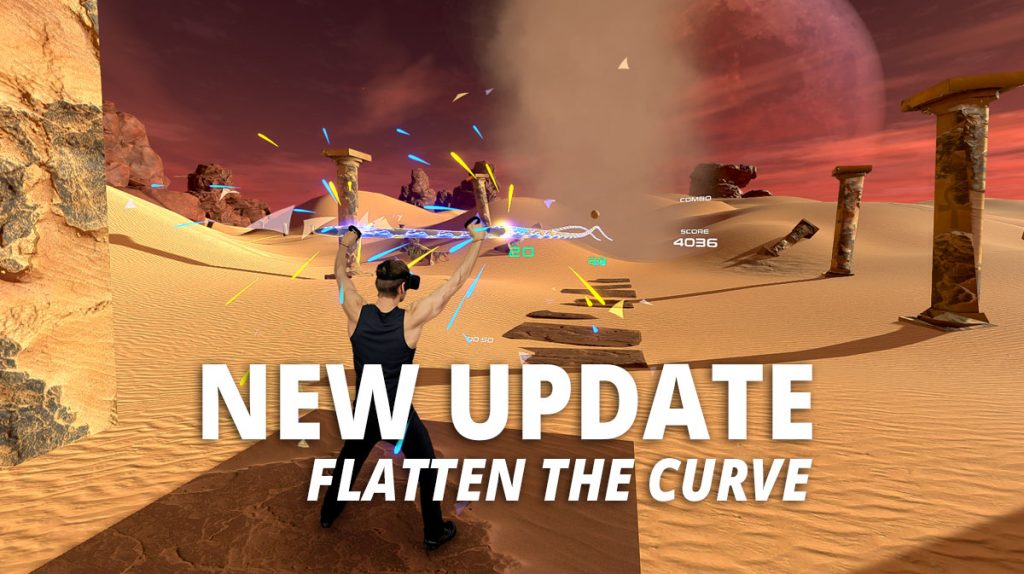